Arnold Janssen was born on the 5th of November 1837 in Goch, a small city in lower Rhineland (Germany). The second of ten children, his parent's instilled in him a dedication to work and a deep devotion to religion. 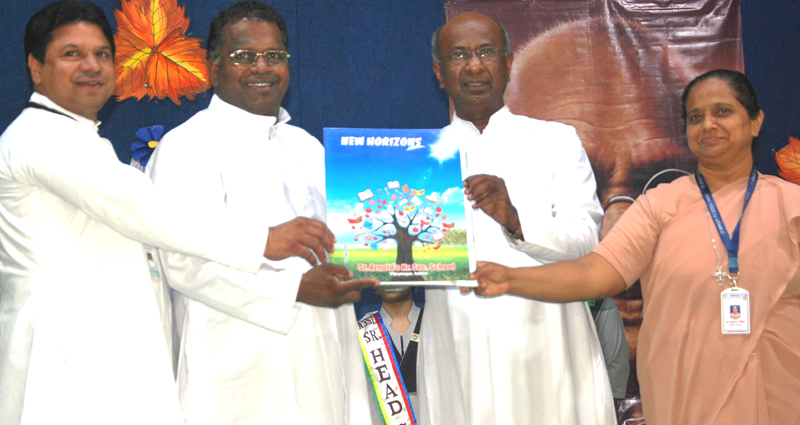 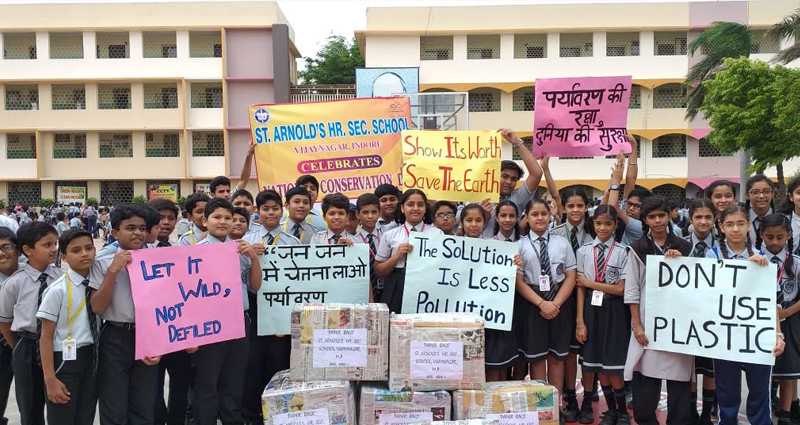 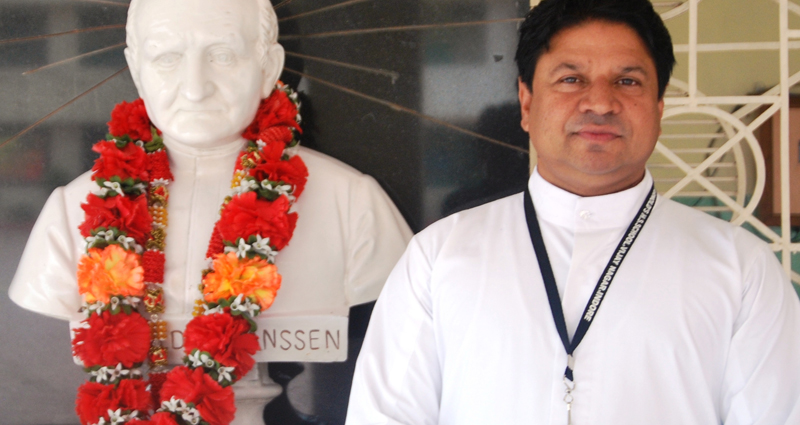 He was ordained a priest on the 15th of August 1861 for the diocese of Muenster and was assigned to a secondary school in Bocholt, where he worked as a strict but just teacher. Due to his profound devotion to the Sacred Heart of Jesus, he was named Diocesan Director for the Apostleship of Prayer. This work encouraged Arnold to open himself to people of other religions.

He also became more aware of the spiritual needs of people beyond the limits of his own home, developing a deep concern for the mission of the Church. He decided to dedicate his life to awaking in the German Church its missionary responsibility. With this in mind, in 1873 he resigned from his teaching post and soon after founded "The Sacred Heart Messenger." This popular monthly magazine presented news of missionary activities and it encouraged German speaking Catholics to do more to help the missions.

In the year 1875 he founded the "Society of the Divine Word", popularly known as the Divine Word Missionaries or SVD, with the intention of reaching the Love of God to all people of the world irrespective of religion, culture or race. Today more than 6000 Divine Word Missionaries serve in over 65 countries in various fields of human development including education. Father Arnold died on the 15th of January 1909 and was declared a Saint by the Catholic Church on 5th October 2003. Our school is named after him.