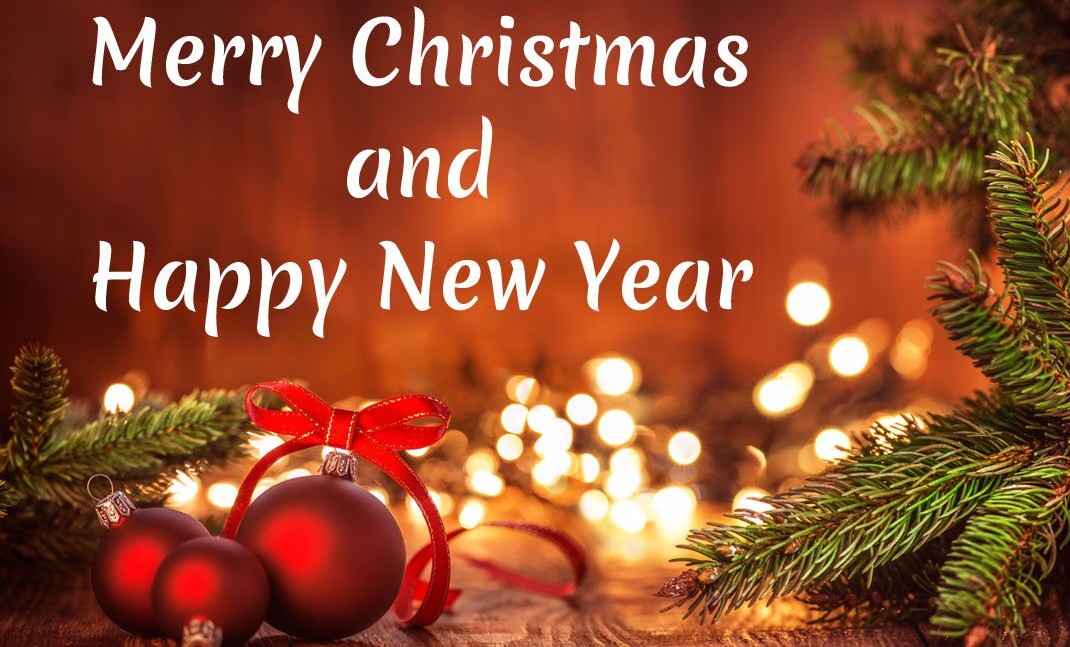 Love of God above all things!

Love of God above all things.

Commitment to justice and fairness!

"Commitment to justice and fairness"

Respect for all religions

"Respect for all religions, cultures and races"

Respect for all cultures

"Respect for all religions, cultures and races"

To instill a sense of patriotism by focusing on and commemorating the events of national importance.

The Word has a significant position in every religion and in every person???s life. Our ancient sages of India reached God uttering OM, the eternal sound.

To provide ample opportunities for teachers to update, innovate and grow professionally. 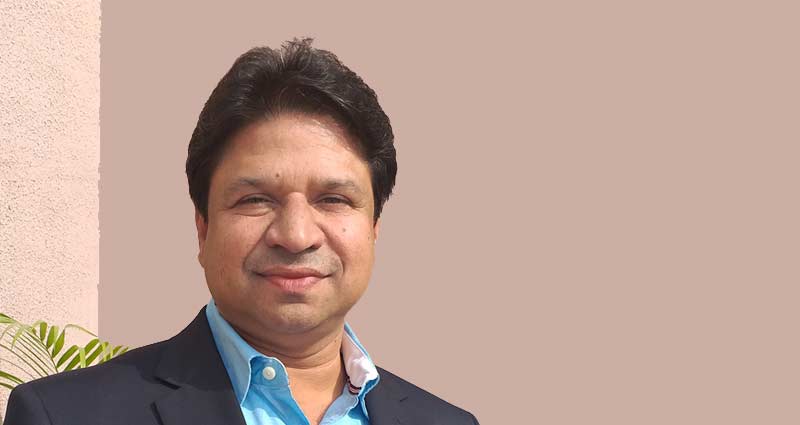 Dear Parent, On behalf of the School's fraternity, it's my pleasant task and humble duty to welcome you to our school. The good God has abundantly blessed us for more than a quarter of a century and we have grown from strength to strength.
Read more 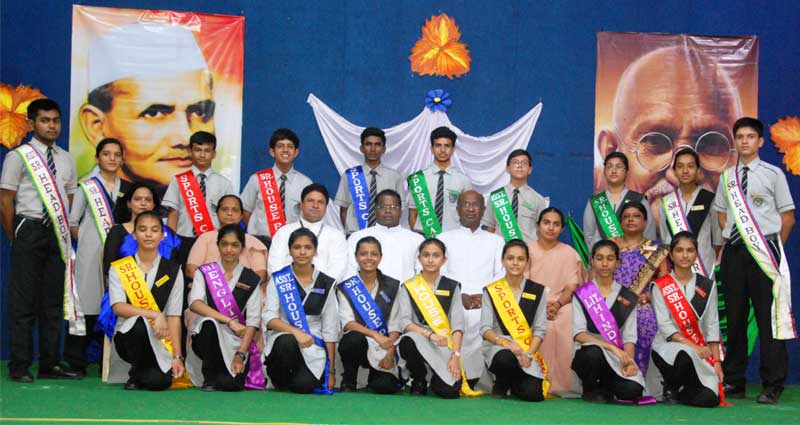 The school was affiliated to the Central Board of Secondary Education (CBSE), Delhi and accepted both female and male students. As the years went by the initial number of 90 students increased rapidly and the Management added improved infrastructure in terms of buildings, playground, music room, audio visual room, library, computer laboratory and other facilities.
Read more 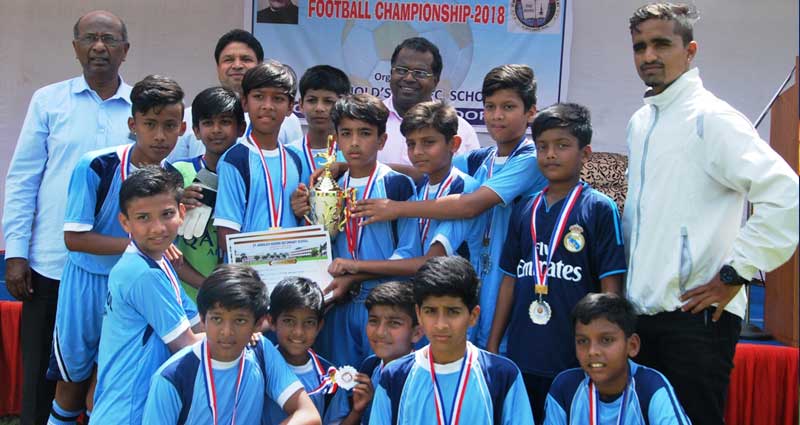